I wanna hold your hand… finally! 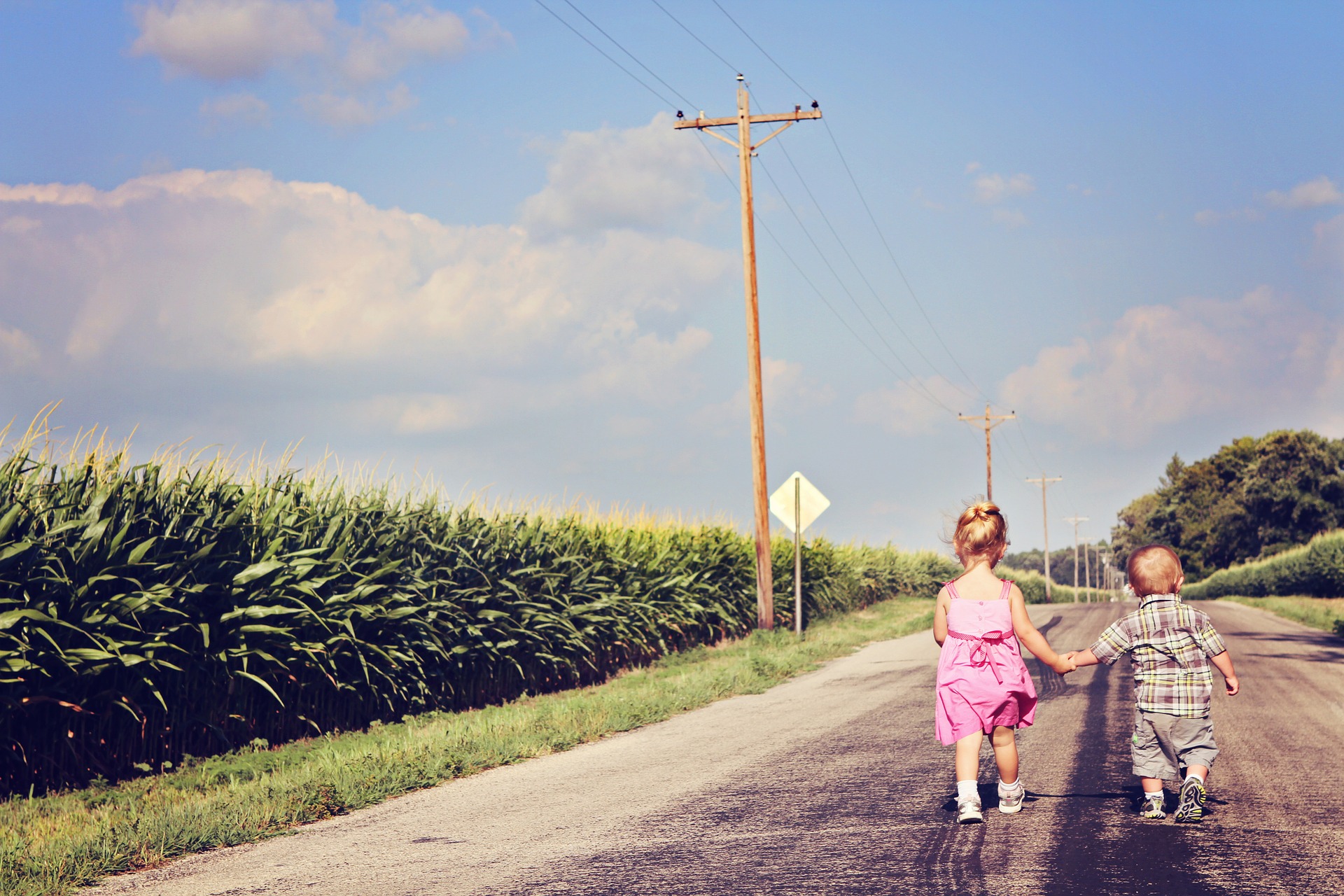 “Hold Mummy’s hand” I said, reaching down and offering it to him.  He looks up at me, grabs my hand, and guides me to the front room, smiling.  I’m in shock.  And totally elated.  He held my hand!  It’s funny how the little things make you so happy when you’re a parent.

Let’s give a little bit of background.  Little F is fiercely independent and has been from an early age.  It feels like he is only doing things on his terms and if you ask him to do something, he really thinks about it before doing it (I guess this sort of follows on from my post on when he kissed me for the first time; that felt like a proper milestone!)  He was an early walker, and even then, didn’t want help when we offered our hands to help steady him.  He would cling to furniture and would rather fall on his bum than accept our offers of hands.

I’ve often watched other parents and children (younger than Little F) holding hands nicely and have thought; how do you do it?  It sounds like a funny thing to say (even stranger when you see it written down).  I’ve commented to parents before about it, and have said that he has never held my hand before, and the reply is either a sad, head-cocked to one side face, or something along the lines of “oh it’s the best feeling in the world when that little hand reaches up for yours.”  Yeah, thanks for that.  Hand holding become a bit of an obsession for me.

I’ve asked him before, and he has just flat out ignored me.  It’s been so deflating.  Team that with him not kissing me, or saying “Mummy”, and you start to feel a bit… well… unloved.

So today, on the off-chance, I asked him again.  He was standing in the bathroom and generally ignoring me when I asked him to come out and go into the front room.  “Hold Mummy’s hand” I said, reaching down and offering it to him.  He looks up at me, grabs my hand, we walk to the front room together.  He’s guiding me along, a smile on his face.  Is this really happening?  Is my son’s tiny hand finally in mine?  And we did it again a little later.  It’s so wonderful

So, naturally, when G came home tonight I was so excited to show him what Little F could do.  F ran to the top of the stairs shouting “Daddy! Daddy! Daddy!” as he usually does when he hears the front door go (usually with a football in his hand that he can then throw down the stairs).  We all say hello, and F is excited to see his Daddy.  I bend down to F and say “do you want to show Daddy?”.  He just looks at me – obviously doesn’t have a clue what i’m saying.  “Hold Mummy’s hand” I say.  And he looks at me again, grabs my hand, and guides me to the front room, smiling.  I look back at G with a proper “are you watching this???” face.  He laughed; he knew how much this sort of thing means to me.  “Did you cry?” he asked me… knowing full well the answer is “yes”.  I cry at everything.

So today it feels like another corner has been turned.  Blimey, this parenting lark is full of ups and downs, isn’t it??  Who knew that hand holding was such a big thing.