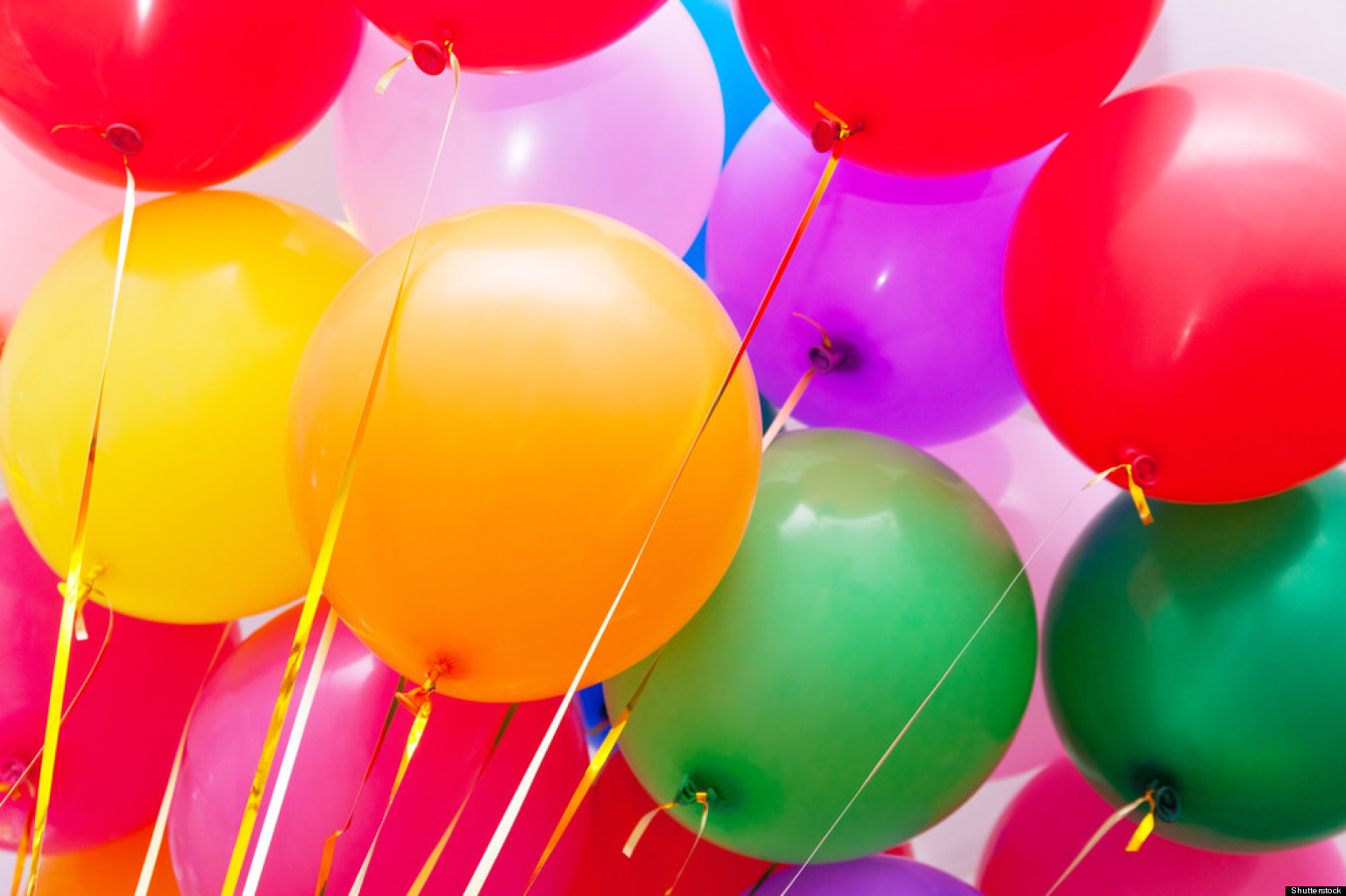 Ok, so where has the last year gone?  Seriously – it has just whizzed by!  My Timehop is now constantly reminding me of the latter stages of my pregnancy, and my tweets and Facebook updates about how I was feeling in the last few months.  And now, I’m sitting here with my nearly 1-year-old son in the next room, sleeping soundly.

I was having a conversation today with someone about giving birth, and I was struggling to recount the story (I maybe should have just redirected her to my birthing story post on that!).  So much has happened in the past year that I think it’s been pushed right to the back of my mind (plus I was so pumped full of drugs, that the whole thing just feels like a proper blur!)

Now that his 1st birthday is right around the corner, and I’ve been going through old photos and videos in preparation for his little party; in some he doesn’t even look like the same baby!  Memories of the early months are coming back to me, which is a joy.  It’s nice to sit down and actually remember the times where he would just lie next to me on the sofa when he was just a couple of months old; looking up at me and smiling.  And now he’s running around, laughing and playing games.

It’s certainly a cliche, but time has flown by.  And now there’s just a month to prep for the party!

It’s been a tough week for these guys. Their rou

Couldn’t be much clearer really, could it? Cred