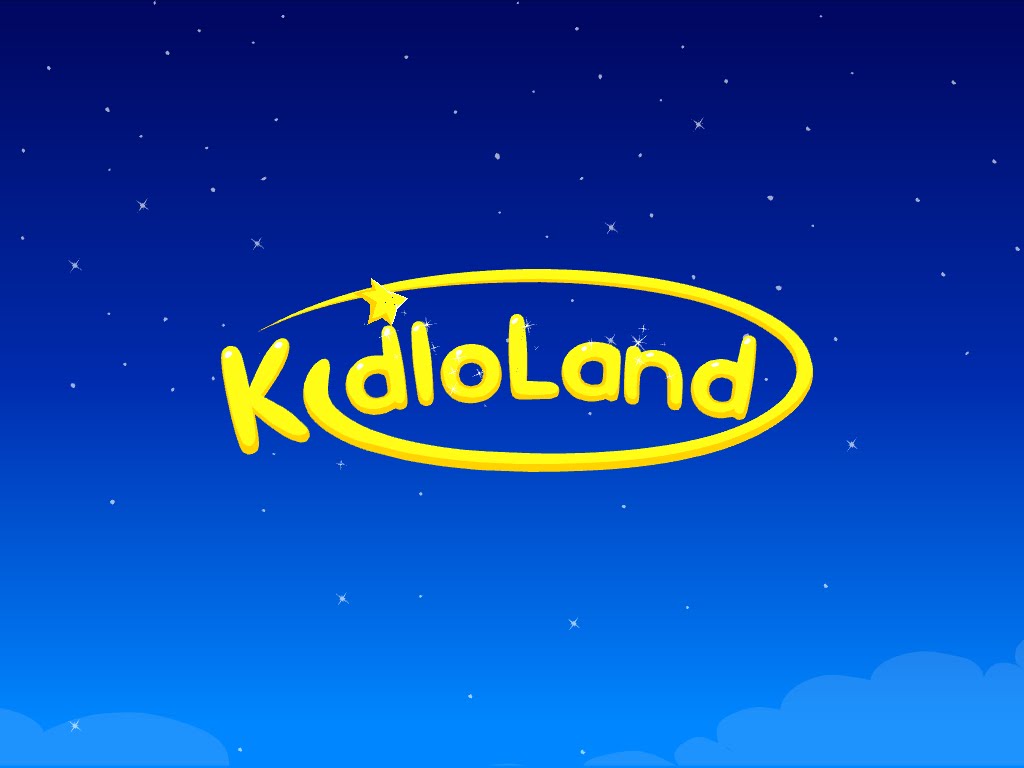 Kidloland is a preschool app for under 5s that includes nursery rhymes, abc’s, phonics, stories, games

I have no issue with my son being aware of modern technology.  It’s going to play such an important part in his life growing up, I want him to embrace it and – above all – have fun with it.  Appropriate fun!  The Kidloland app is very much appropriate fun!


There are over 500 nursery rhymes/games on this app, so you really are spoilt for choice.  The bright colours and fun songs kept my boy amused (he was laughing his little head off at a meowing cat during Old Macdonald!). 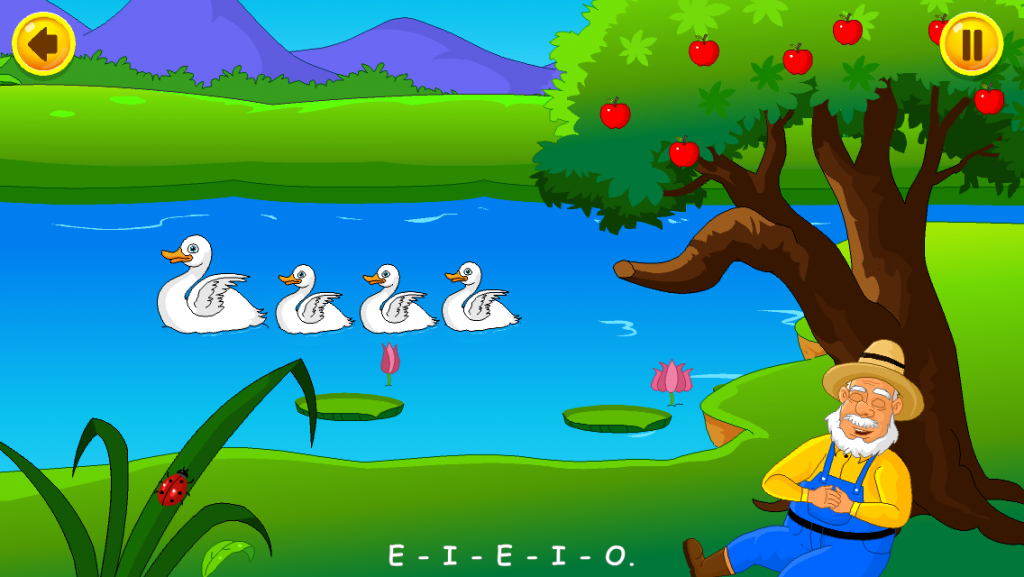 The games and songs are interactive, so your little one can tap on the screen and make the action come to life!

The games and stories are quite short, so there’s little chance of your little one being bored!  Lots of the songs are familiar to him, as we go to playgroups etc and have a good old singsong, as well as new songs to learn too.  Some of them on there I hadn’t even heard of, so I feel like i’m learning too!

Some of the games and activities were too old for him (just 18 month) but that just means that as he gets older, there will be lots of new games him him to get into!  It’s the app that keeps on giving! 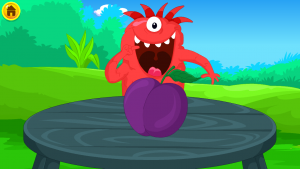 If i’m being super-picky, the American accent can get a bit tedious… but that doesn’t bother my son one bit.

It’s a great fun and educational app that I can see him getting lots of enjoyment out of.  It’s also a super app for me to have downloaded on my phone in those times of tantrum/meltdown when a distraction is needed!!  Haha.

You can download the Kidloland app from any of the below:

**Kidloland kindly gave us a subscription of the app to review**