Mini-Homes! How To Make The Most Of Limited Space 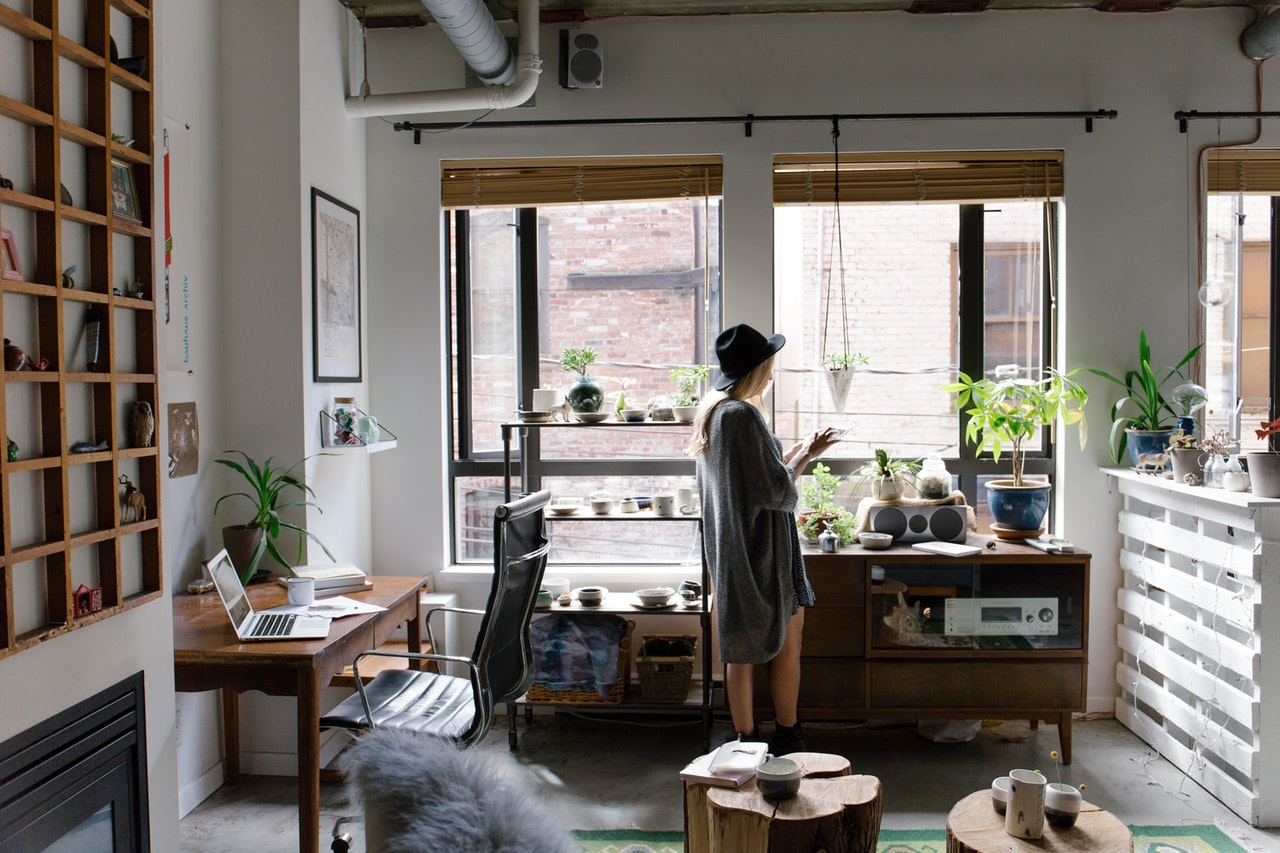 There’s a fantasy that a lot of people have about getting to live in a really big house. After all, when people think about things like winning the lottery, one of the first things that they think of is usually buying something like a mansion. Of course, it doesn’t usually take long before reality sets back in and people become acutely aware of just how unlikely it is that they’ll have the kind of huge home that they might want. But does this mean that you have to resign yourself to feeling as though whatever home you do have is just going to end up feeling cramped and miserable all of the time? Of course not! In fact, there are plenty of things that you can do to make even the smallest home feel spacious and convenient; it’s just a matter of being smart about how you use the space that you have. With that in mind, here are just a few things that you can do to make the most of limited space. 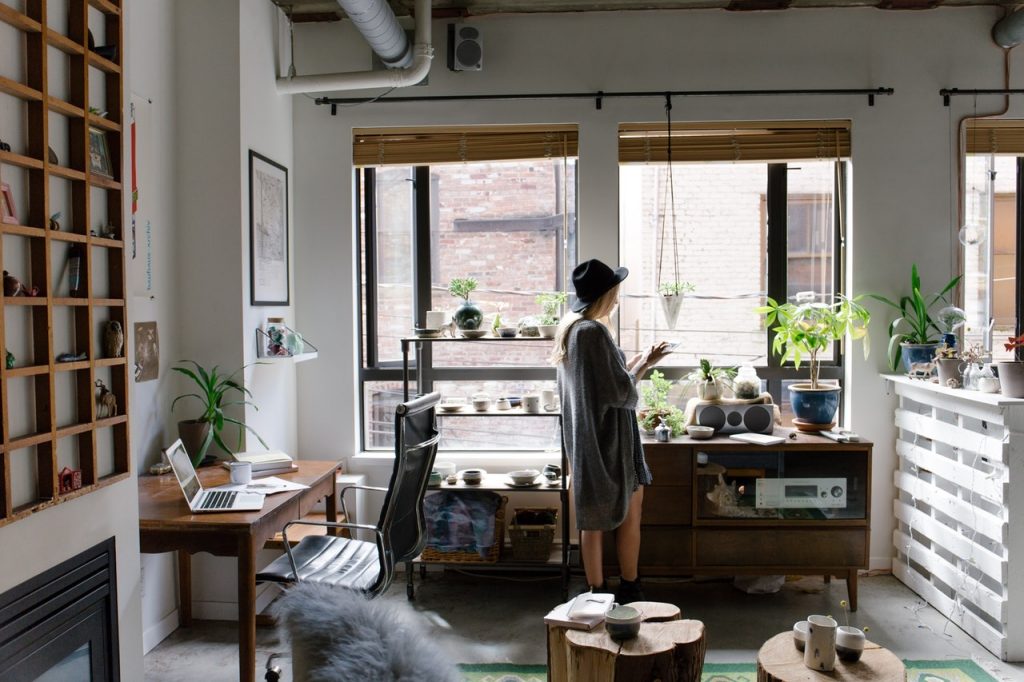 Get creative with your storage options

One of the biggest issues that a lot of people have when they are living in relatively small spaces is that they simply don’t know where to put all of their stuff. Having your stuff spilling out all over the place is a really fast way to make your home feel cramped, stuffy, and untidy. The key is to get creative with how you store the things that you have. There are plenty of ways to go about this, from beds that offer large amounts of storage under the frame, to things like floating bookshelves which allow you to turn your stuff into decorations rather than just having them sitting around. Just because you don’t have huge amounts of closet space doesn’t mean that you need to have stuff spilling out all over the floor.

When people think about the size of their homes, they generally think about things in terms of square footage, and this is pretty understandable. After all, this is how most of us are taught to visualize and lay out our homes. But what if you simply shift your perspective and little bit and start thinking about things vertically. If you don’t have that much floor space, why not try and expand on how much you can use a small area as much as possible. If you want to offer your kids and comfortable place to sleep while also letting them have some space to play in their bedroom, why not think about some bunk beds from Cuckooland. That way you’re able to, essentially, fit twice as many beds into the same amount of space that you would otherwise be using, leaving your kids a much large space on which to play.

Of course, you might also simply want to think about paring down your belongings to the bare essentials. There are plenty of guides online about minimalist living, and it’s certainly not always easy. But if you don’t have that much space then doing this is a fantastic way to use that space efficiently and to avoid clutter as much as possible.

1 thought on “Mini-Homes! How To Make The Most Of Limited Space”