Want to get fit? Become a parent… 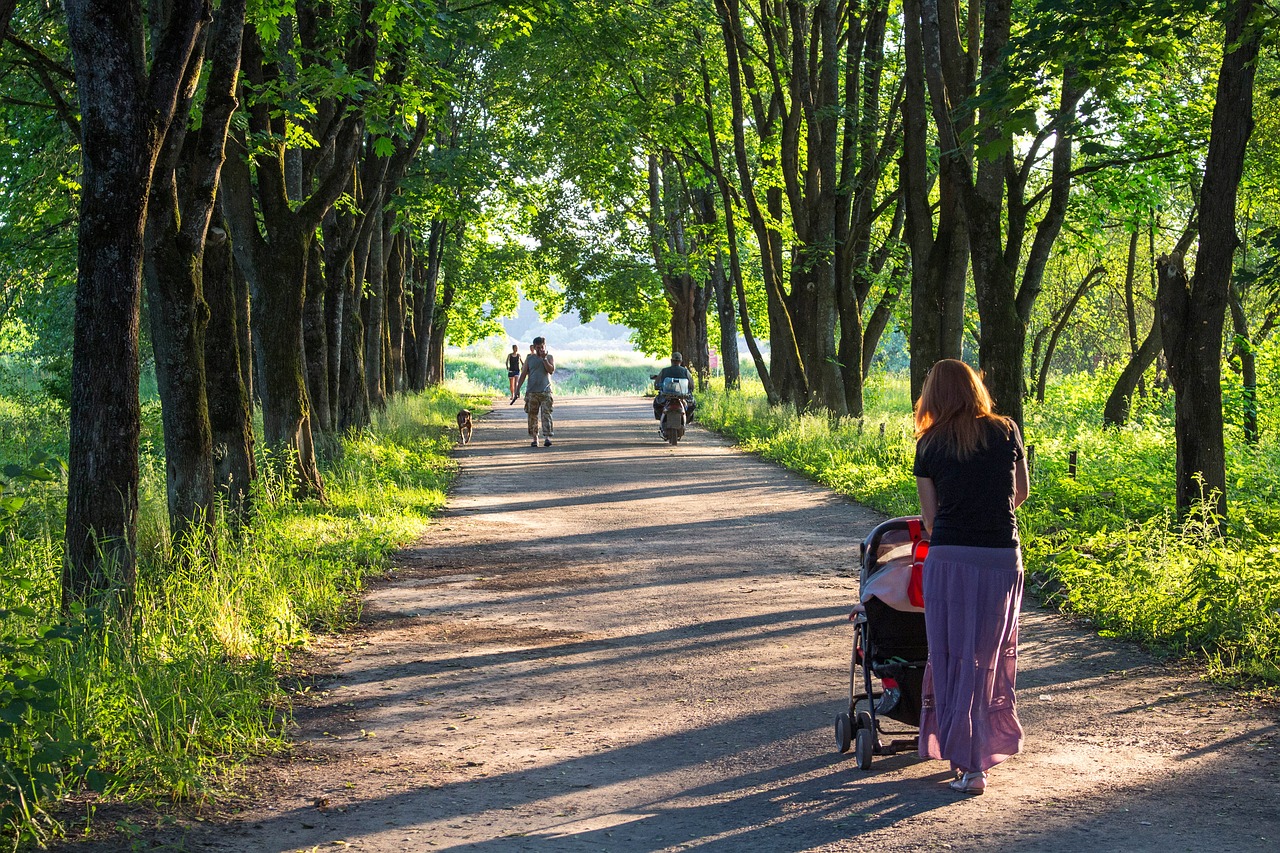 We all lead busy lives.  Whether you’re a SAHM, or work in an office, or you’re a dinner lady; life is busy.  And complicated.  And we all have so many things to juggle!  With 2 kids, this resonates with me now more than ever!  There are just not enough hours in the day (or weekends when the hubby is around!) to fit everything in!

And we’re constantly on the move.

According to research from Graco, new parents spend an average of nearly eight hours a day on their feet, with nearly a third (30%) spending more than 10 hours on their feet each day (equivalent to walking nearly a whole marathon (20.5 miles) each week!)

Graco have conducted research amongst parents who have children aged three and under and office workers who visit the gym at least three times a week, to analyse which group is more active and to really bring to life how physically demanding being a parent is.  The results are interesting to say the least!

One finding that struck a particular chord with me was finding time to actually sit down!  Almost two fifths of new parents (39%) only find time to relax and put their feet up once a week or less. Comparatively, office workers spend on average six hours each day sitting down!  With a 4 month old baby and a toddler too, sitting down time is few and far between!

On a normal day, parents can carry up to 6kg.  Combine this with the additional weight of a baby, this tots up to over 17.5kg –the equivalent of lugging around a heavy suitcase! This compares to the 5kgs that an office workers could be carrying around on an average day.  In addition, parents carry their little ones for approximately two and a half hours each day with nearly one in seven (13%) spending over four hours each day carrying their bundles of joy. This compares to the average 41 minutes per session an office worker spends lifting weights.

I started to wonder if it could be true… was I actually more active than I thought I was?  With the help of a FitBit, I was determined to find out!

KEEPING TRACK OF AN AVERAGE DAY
Using the FitBit, I was able to monitor my progress and was very surprised at the results. Even on days when I didn’t leave my house, I was still clocking up 5000 steps!  I had no idea I did that many a day!

We live in a first floor flat, so our home is long – the kitchen at one end and the front room at the other – so i’m constantly going back and forth across the length of the house, carrying washing baskets/food/small children(!)

I do try and go out a couple of times a week, though.  And having a lightweight buggy is essential!  If i’m literally just popping to the shops, and don’t need to buy a great deal of stuff, I can put Freddie in to the Graco Featherweight, strap Baby Tommy to me, grab my bag and off we go.  I know that Freddie is totally safe in the Featherweight (it’s made by Graco, so of course it’s made well!)  It’s suitable from birth so I can swap the kids over if I need to.  If Freddie decides that he wants to walk, or have a play, I can pop Tommy in the buggy instead.  Genius!

PARENT HACKS
Tanith Carey is the author of Parent Hacks, and she has shared some top tips on how to tighten up our daily routines.  My favourites are below:

TAKING TANITH’S ADVICE
We went on a trip to Essex to a birthday party.  Neither myself or my husband drive, so we have to get public transport everywhere.  This is not a problem at all – especially as Freddie loves the train and buses too!  South London to Romford; easy!

But there is always the fear of actually being able to get on the bus… especially if we’ve taken both buggies out with us.  We keep our fingers crossed in the hope that there isn’t already a buggy on there!  I had downloaded a bus app on my phone, so at least I would know when the bus was coming.

On the way home, we went to get on the bus with both buggies.  There was already a buggy on the bus, so the driver didn’t want to let me on.  “It’s OK!  I can fold it!” I said, proudly.  I’ve never had to fold a bus on a bus before, and – to be honest – the idea usually fills me with dread.

So I had to get my 2 year old out of the Featherweight, and onto a seat.  I unclipped him, took him out, and held onto his hand.  With the other hand, I folded up the Featherweight.  It was so easy to fold up (one-handed too!) – which was a godsend when you’re trying to juggle a toddler and bags, and have the cold stare of the bus driver and the tutting of fellow bus passengers to content with.  With the Featherweight, it really was a breeze.  One swift movement and the buggy was folded up, and popped in the space in front of us.  Phew!

Oh, and I clocked up neatly 15k steps that day!

Graco are well known for their innovative products with safety, quality and style at its core, and the Featherweight is no exception. It is so light. Ridiculously light, at only 3.6 kilograms. With a handy shoulder strap too, making it easy to just swing over your shoulder (after you’ve folded it down with the one-hand fold system!)

2 thoughts on “Want to get fit? Become a parent…”