What are Clear Aligners or Braces? 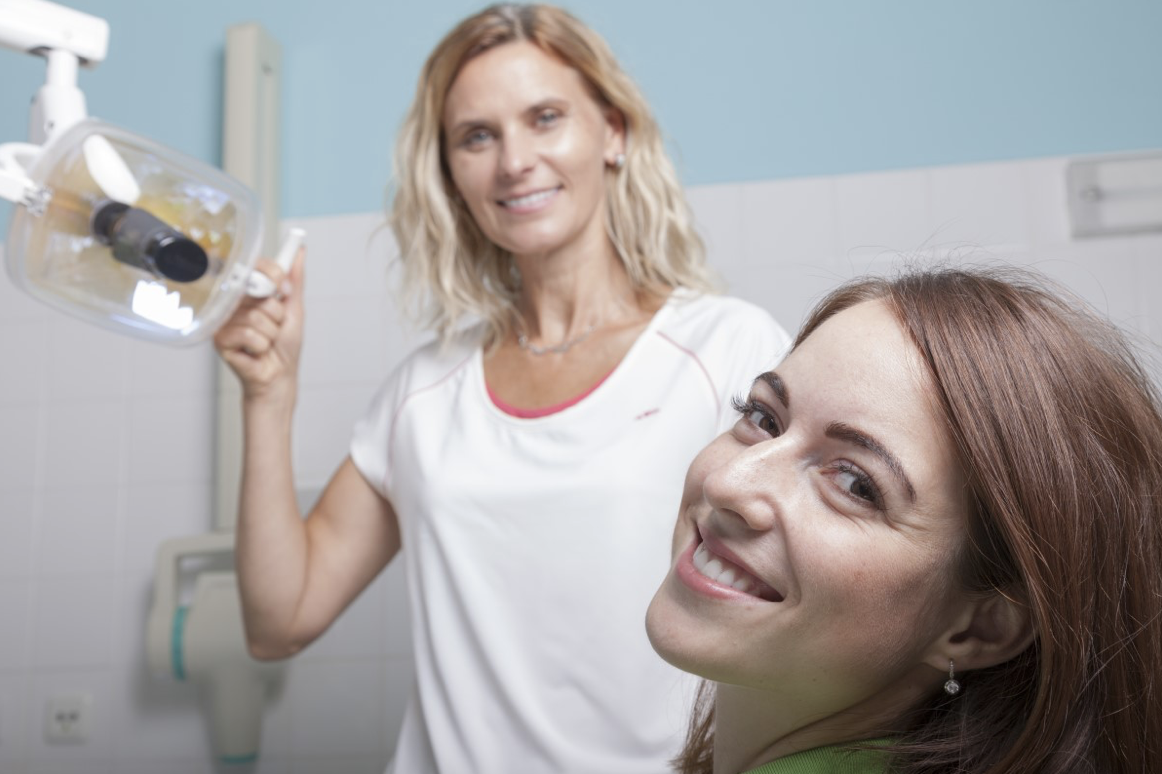 Clear braces Clapham is a bit of a catch-all term used for devices which make the task of straightening teeth impact less on patients in relation to appearance. There have been attempts to do this for many decades, with glass braces being one of the first. Although glass can be very strong it lacked the necessary toughness; its brittleness made it a real hazard to the user when it broke under tension.

New types of braces have attempted a similar process using modern plastics and new alloys, but many of these so-called clear braces are not braces at all, but forms of aligners or retainers which perform a similar function.

Fixed systems like the C-fast brace, are the most similar in their method of action to traditional metal braces. They have brackets attached to the front surface of the teeth which are joined by an archwire. The force required to move the teeth is stored in the archwire and transmitted to each tooth through its own bracket, allowing fine alterations to be made to the force applied to the teeth.

The brackets on the C-fast system are smaller than average and completely translucent and when paired with a fine archwire, this brace system often goes unnoticed.

Removable systems can be a double-edged sword. They are more convenient than normal orthodontic tools. Being able to remove them allows you to take gaps in the treatment when used wisely. It allows you to eat and drink without your tool being an issue, increasing your food options and significantly decreasing the chances of it becoming damaged. Most orthodontic tools are damaged when trying to eat hard foods. As well as increasing your dietary options, it also helps you avoid the often tedious task of cleaning braces when they have been exposed to particularly sticky or grainy foods.

The disadvantage is that they can be removed irresponsibly and for extended periods of time. It is all too easy for patients to get into the habit of removing an aligner and failing to put it back promptly, leading to substantial gaps in treatment. This reduces the overall effectiveness and seriously increases the chances of reversion, a process where teeth regress to their original positions midway through orthodontic intervention.

Invisible brace systems may not have been around for as long as the traditional metal braces, but they have shown themselves to be effective on a wide range of misalignments and when used as directed, they appear to have similar efficacy. As a general rule, they tend to be less efficient at altering the positions of molars which require substantially more force and have a greater chance of reversion simply due to the number of roots they own.

Each case is different and it is important that before making any choices about your personal health care you have your situation assessed by a professional. You may need other treatment options outside of orthodontic care, or your particular orthodontic needs may be specialised.

Either way you should check with your local surgery who, if necessary, will refer you on to a specialist orthodontist.

Author: The Family Beehive
Filed Under: Blog
Tags: aligners, braces
Which brace could be right for you?
A cosmetically appealing orthodontic treatment option.