Baby B’s First Christmas; not what we expected! 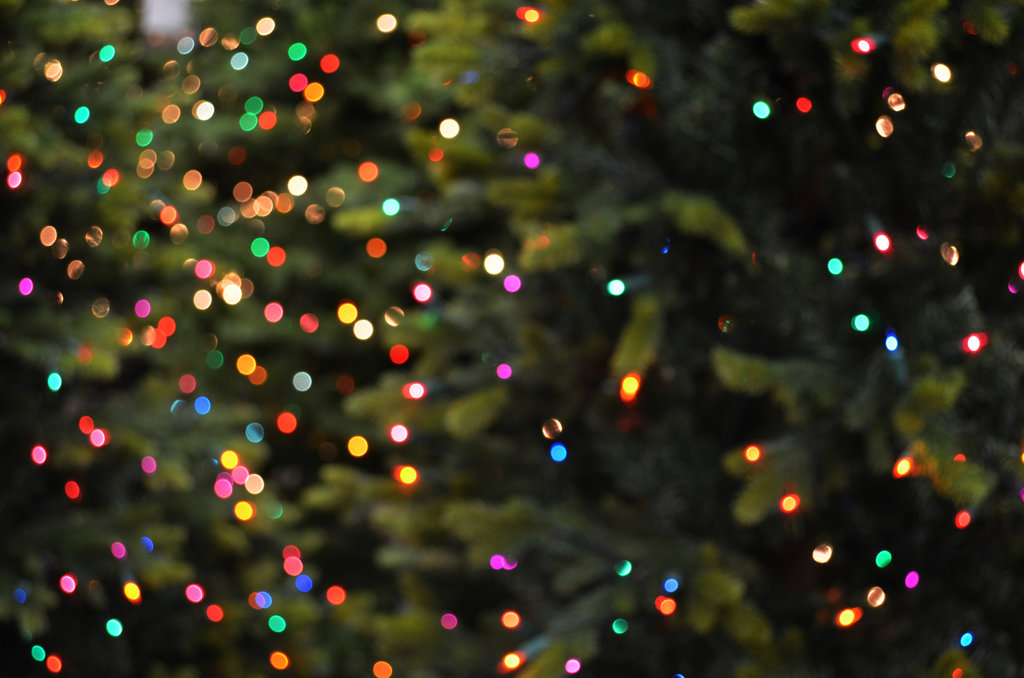 Baby B was poorly with a tonsil infection for his first Christmas, which meant plenty of sleepless nights for all of us, and a very grumpy baby!

I took him to the doctors just before Christmas because he had a cough, which I thought might have been a chest infection; I wanted to get it checked out before everything closed down for the Christmas break.  He had a bit of a snotty nose (not unusual!) but was eating well, sleeping well etc.  The Doctor listened to his chest and all was clear.  A check at his throat told a different story.  A high temperature and white spots on his tonsils meant an infection!  I was given a prescription for antibiotics for him, and told to start the course if he didn’t get any better in the next couple of days.

A couple of hours later at home, he went off his food and was getting hot.  So I started him on his antibiotics and a dose of Calpol.

5am Christmas morning came, and Baby B woke up screaming.  Nothing could pacify him and we spend the next 4 hours rocking him, cuddling him, singing to him, trying to feed him, stripping him off to cool him down.  He eventually fell asleep on me, but woke up as soon as I tried to put him down.  So he dozed on me in between sobs.  When he woke up, he drank some milk which made him feel well enough that we could sit by the tree and open up some presents.

We headed over to my parents house for Christmas lunch; he seemed to perk up a bit when we got there.  It was almost like at times he forgot that he was ill, and would just be smiling away and being his usual cheery self; and then he would remember that he was ill, and the tears would come flooding back!  Antibiotics and Calpol were administered regularly, with varying degrees of success (he soon came wise to the little white spoon, and would thrash about not wanting it anywhere near him!  The syringe didn’t fare much better).  A very warm and unsettled night followed, with more of the same on Boxing Day.  My family were great and took turns cuddling Baby B and wiping away snot!

His top front teeth also decide to make an appearance on Christmas day, so the poor love was teething too.  Not the magical first Christmas that any of us anticipated!  A very knackering experience for all of us, and adding to that the worry of having a sick baby and not being able to magic the pain away… it’s not a feeling I look forward to having again any time soon.

I’m pleased to report that Baby B is now well and truly on the mend.  He is back into his normal sleeping pattern (i.e. sleeping through) and the antibiotics are finished! 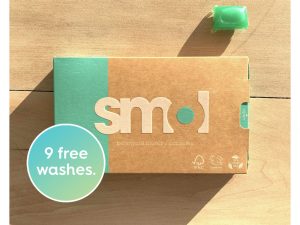